We are set amidst a lush 16-acres, inclusive of a large, fully-functioning farm that is home to longhorn cattle, goats, emu, alpaca, sheep and more!

Our farm animals LOVE visitors so stop by and see for yourself! 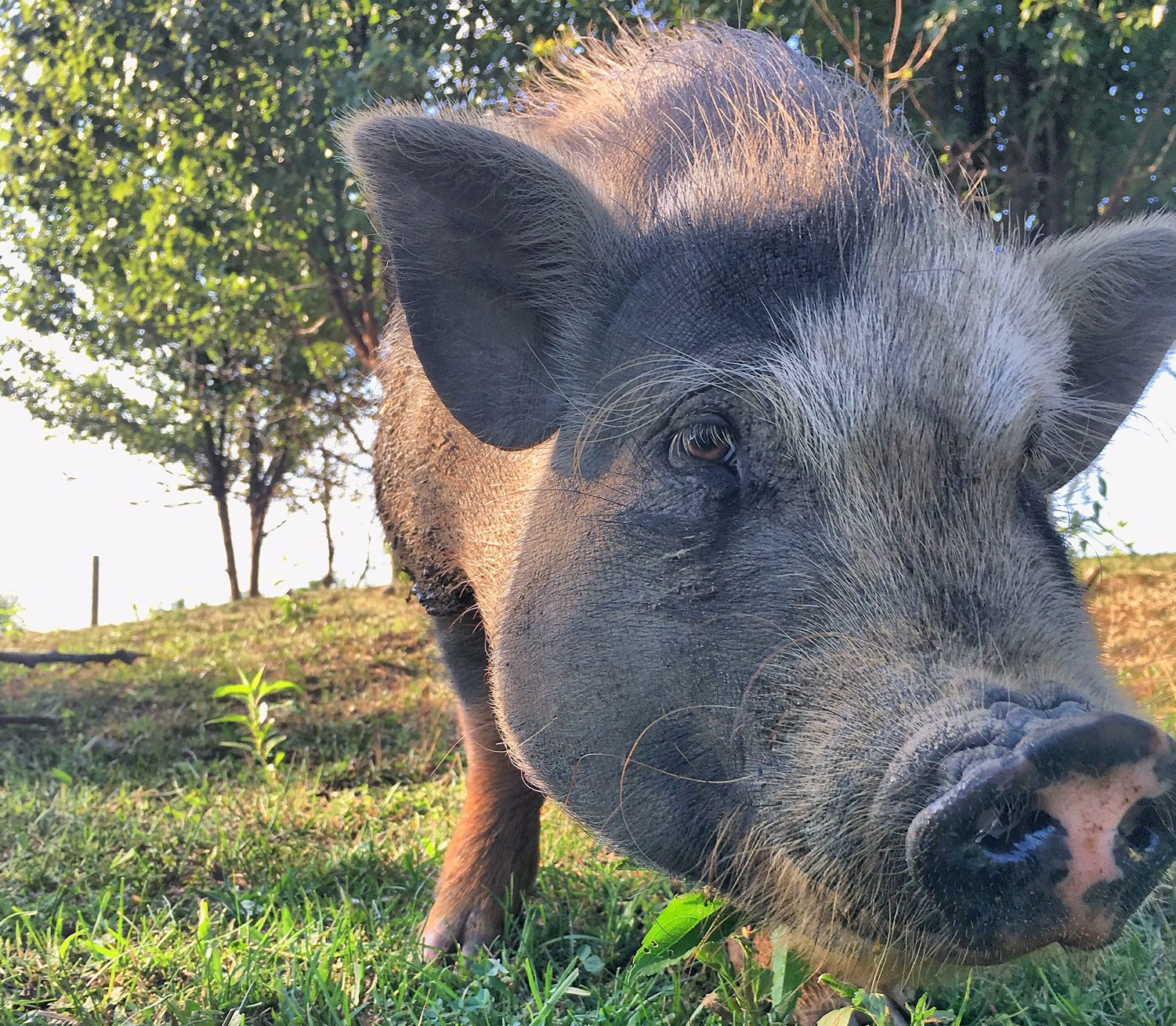 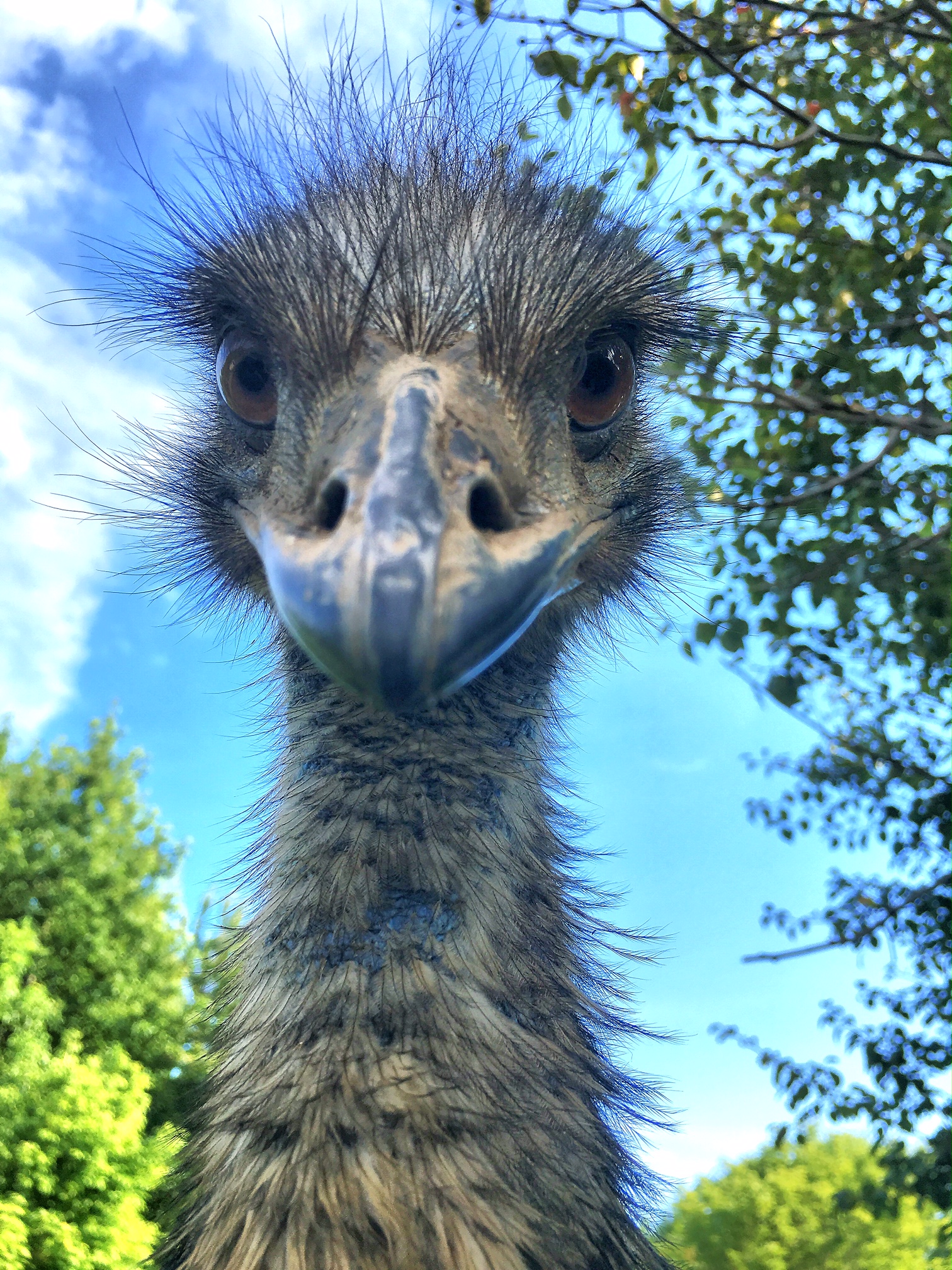 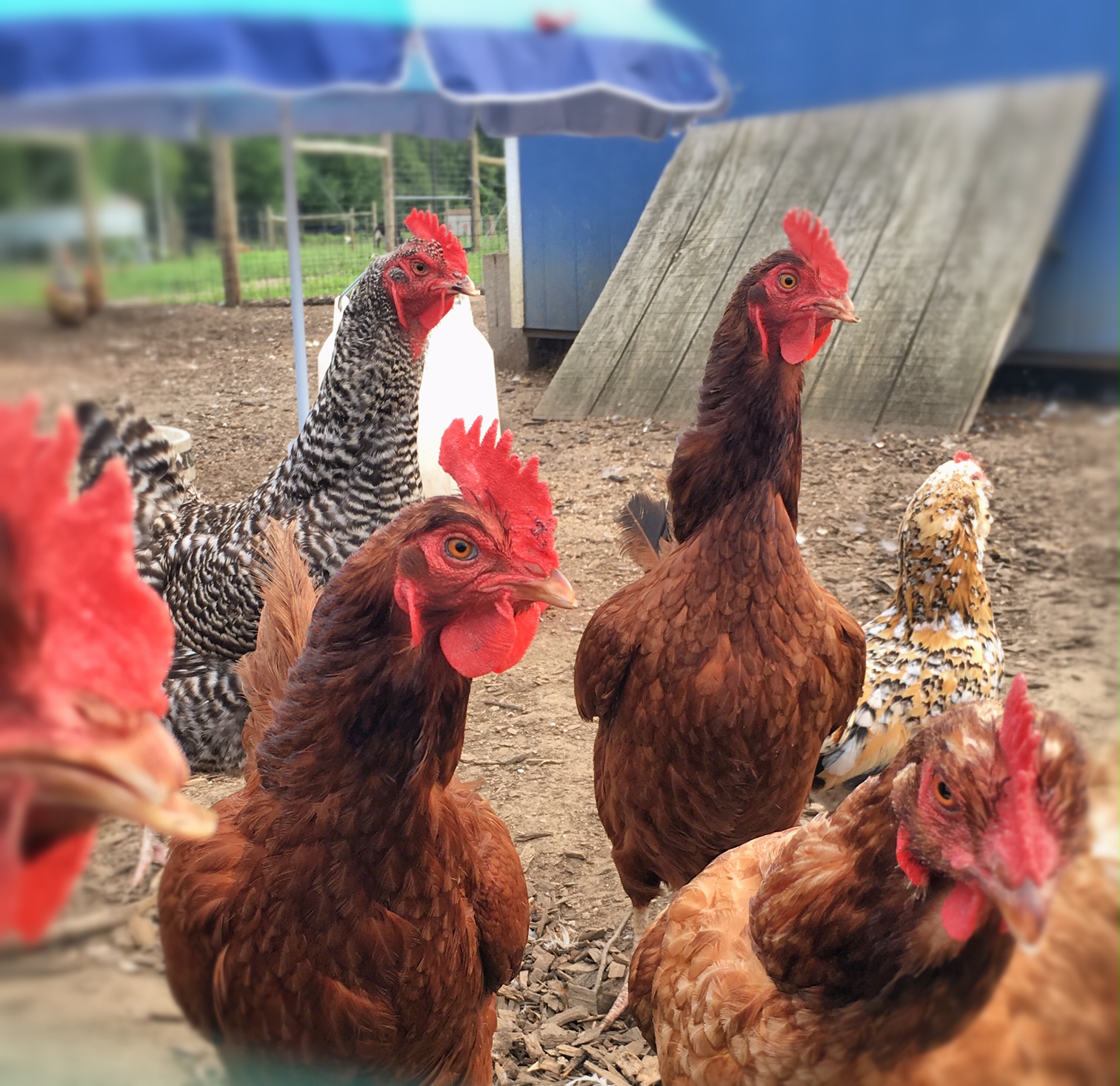 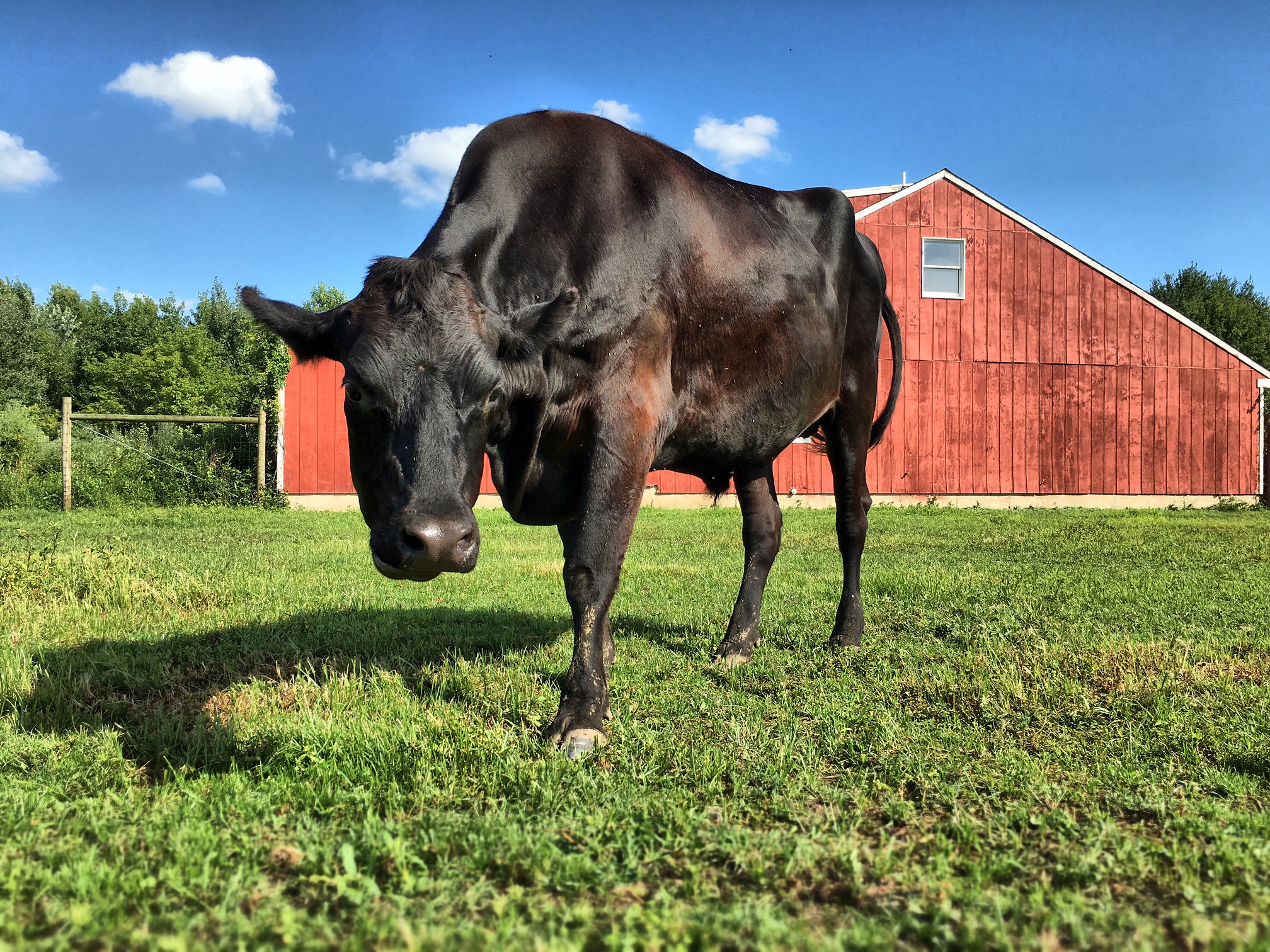 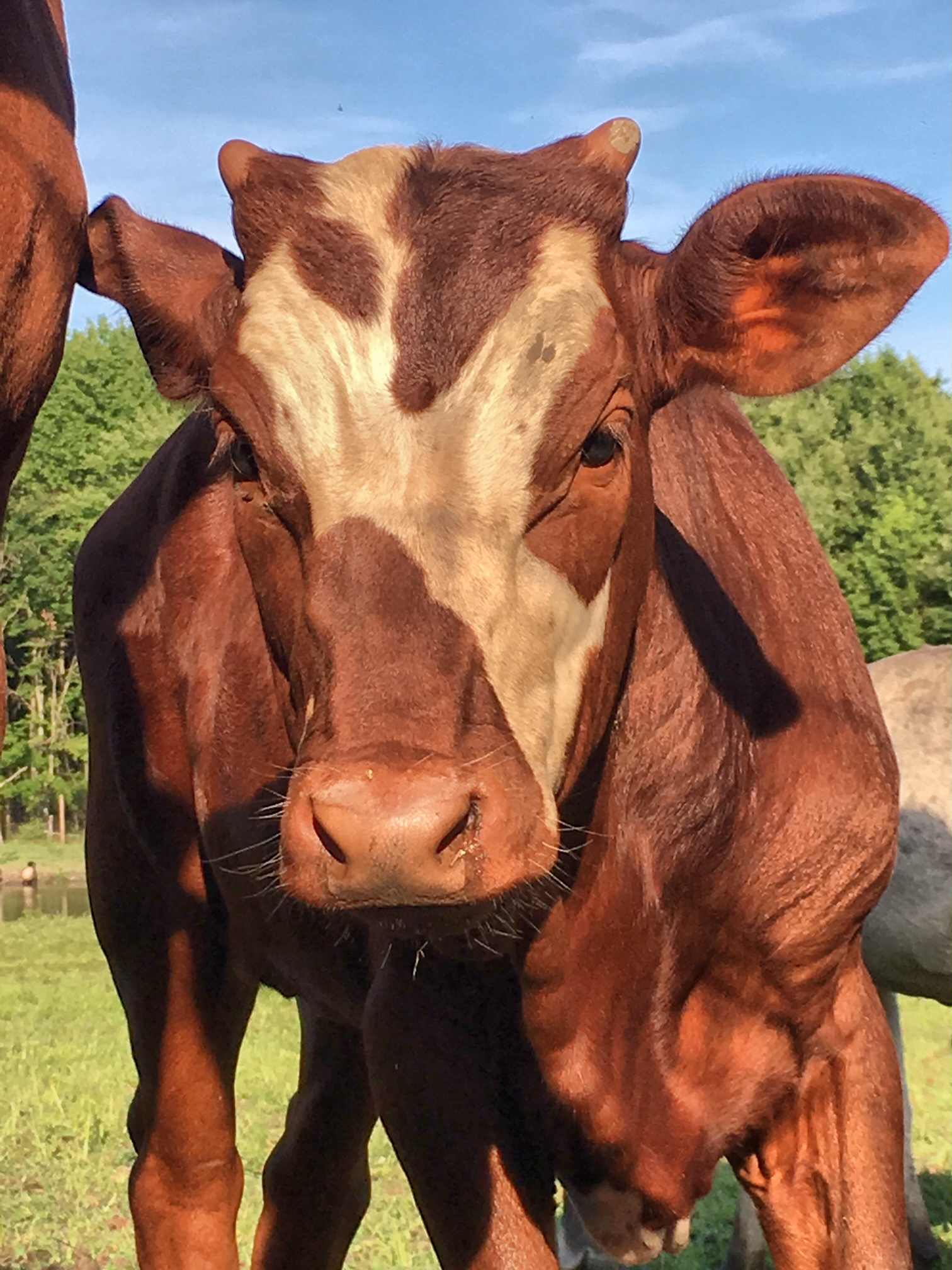 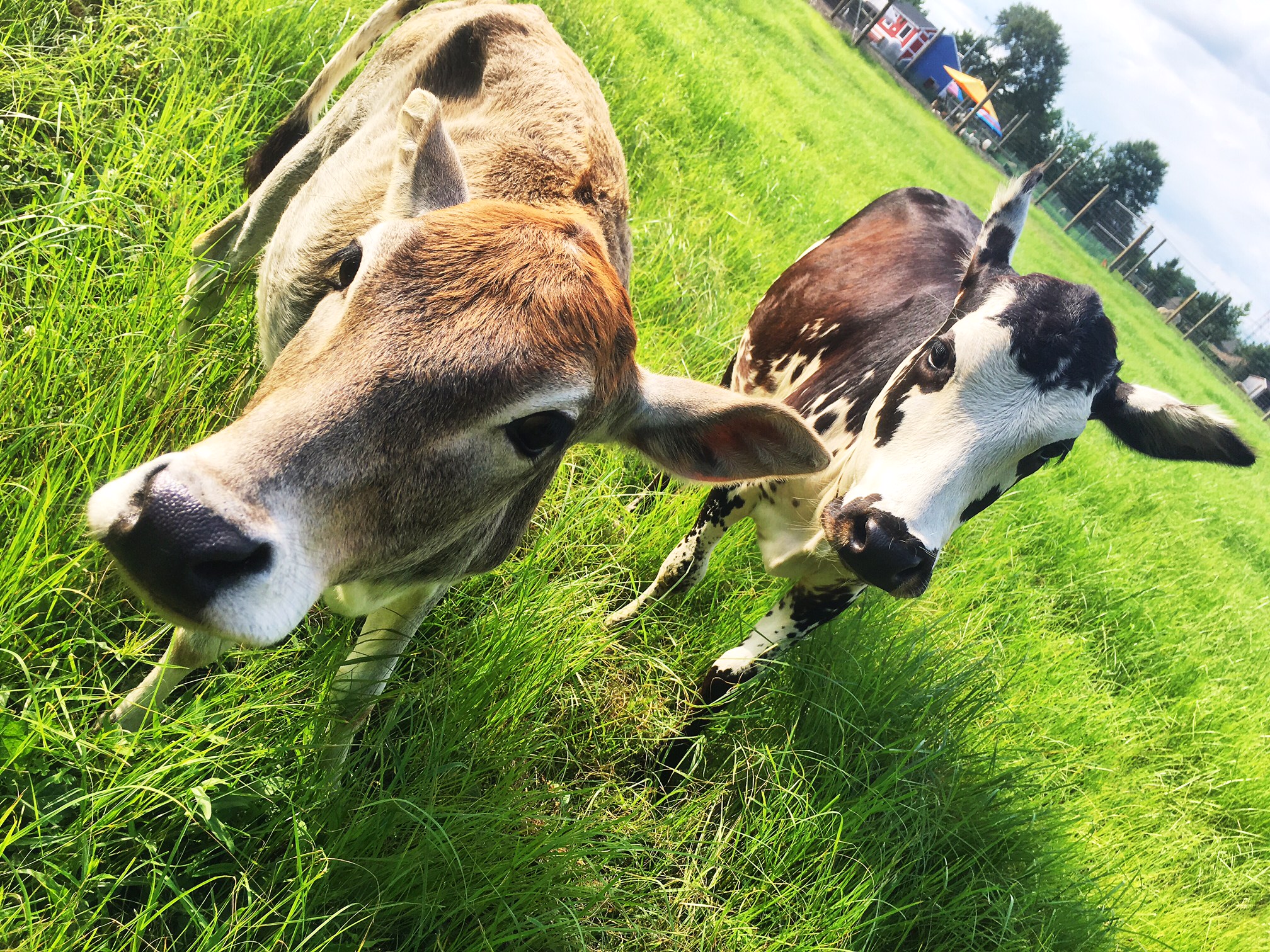 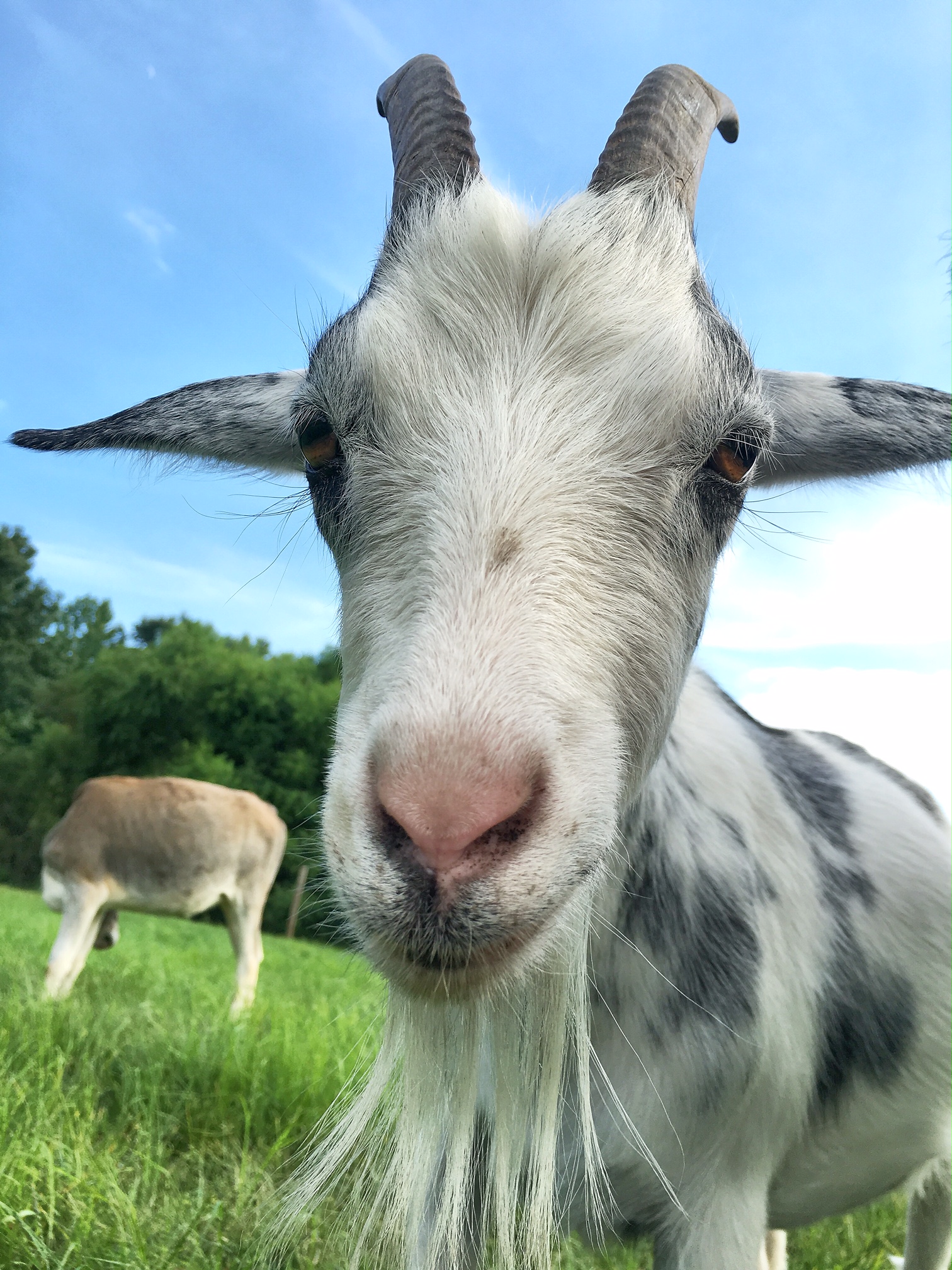 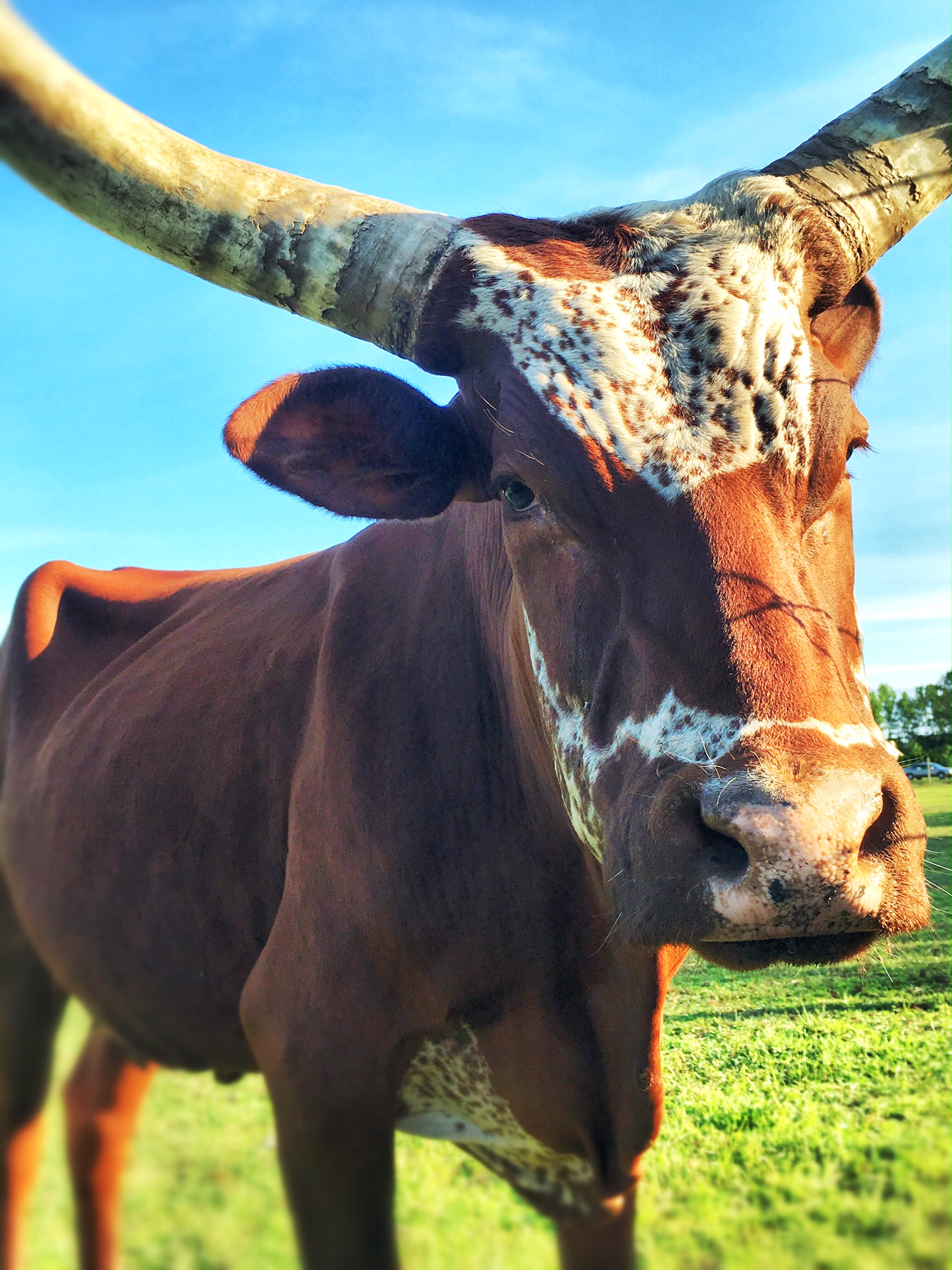 Pygmy Goats - A pygmy goat is a breed of miniature domestic goat. Pygmy goats tend to primarily be kept as pets, though also work well as milk producers and working animals. The pygmy goat is quite hardy, an asset in a wide variety of settings, and can adapt to virtually all climates.

Longhorn Cattle - Longhorn cattle are known for their characteristic horns, which can extend to 7 ft tip to tip for steers and exceptional cows, and 36 to 80 in tip to tip for bulls. Horns can have a slight upward turn at their tips or even triple twist. Longhorns are known for their diverse coloring. A longhorn can be any color or mix of colors, but dark red and white color mixes are the most dominant. Due to their innate gentle disposition and intelligence, Longhorns are increasingly trained as riding steers.

Alpacas - An alpaca is a domesticated species of South American camelid. It resembles a small llama in appearance. There are two breeds of alpaca; the Suri alpaca and the Huacaya alpaca.

Pigs - A pig is any of the animals in the genus Sus; they are omnivores and are highly social and intelligent animals.

Chickens - The chicken is a domesticated fowl, and one of the most common and widespread domestic animals in the world.

Ducks - Duck is the common name for a large number of species in the Anatidae family of birds, which also includes swans and geese. The common Duck is a mostly aquatic bird, smaller than swans and geese, and may be found in fresh water and sea water.

Horses - The horse has evolved over the past 45 to 55 million years from a small multi-toed creature into the large, single-toed animal of today. Humans began to domesticate horses around 4000 BC, and their domestication is believed to have been widespread by 3000 BC. There is an extensive, specialized vocabulary used to describe equine-related concepts, covering everything from anatomy to life stages, size, colors, markings, breeds, locomotion, and behavior.

Sheep - Sheep are quadrupedal, ruminant mammals typically kept as livestock. Numbering a little over one billion, domestic sheep are also the most numerous species of sheep. An adult female sheep is referred to as a ewe, a male generally as a ram, and a younger sheep as a lamb.

Emu - These Australian birds have tiny, mostly useless wings, but their long legs are very powerful. They can travel at a fast trot for quite a distance and can sprint at 30 miles per hour. Their strong legs also allow the bird to jump 7 feet straight up. Add good eyesight and amazing agility, and emus can escape most any trouble! 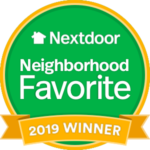 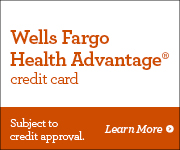